With a population of 1.4 billion, China accounts for 18 percent of the world’s population and 18 percent of the global pharmaceutical market, valued at $137 billion. Although these numbers and opportunities are eye-catching, international manufacturers face significant challenges to gain favorable pricing, reimbursement and market uptake in the country.

The promotion of medicines in China is governed by a number of different laws, and the review of drug advertisements is the responsibility of the drug regulatory departments within each administrative region under the supervision of the China Food and Drug Administration (CFDA). The social media landscape differs significantly from other countries with platforms being popular in the absence of Facebook and Twitter. Social media platforms are subject to certain regulations, as are a range of other media including consumer, print, broadcast and clinical publications. THANKS FOR YOUR INTEREST! Our office in China

GHMC offers extensive connections and capabilities across mainland China and Hong Kong through its expert network. 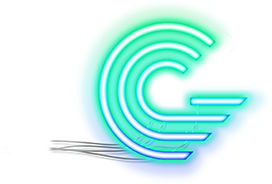